Hello there my wonderful friends who I’m already missing the living daylights out of.

I am now aboard the Thompson Majesty, and sick as a dog. The start of this trip has been as bad as it's possible to be, so I’m almost wishing I'd never come. 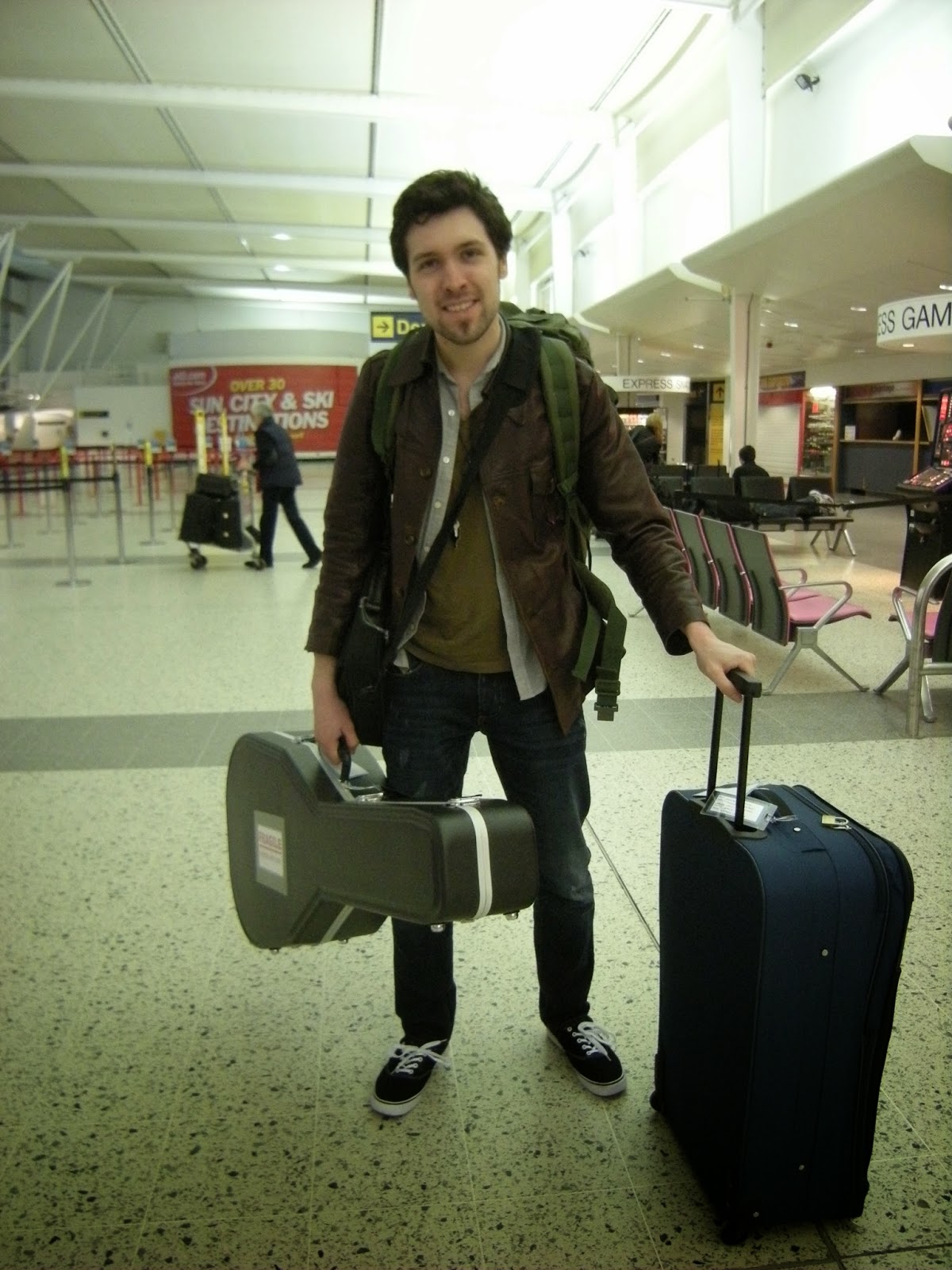 I’m sat in my cabin right now, which bears a striking resemblance to the inside of a 1950's caravan. That's cool by me, I like the 1950's, and caravans. I’m right over the engine room, so I can really feel what the engines doing – whenever we go up a few knots my bed starts to vibrate like a massage chair. I actually don't mind that either. It even gives me a bit of a rush when I feel a big wave hit the side of the hull and it runs a little shudder through my room. I love my cabin! Although it did take them a couple of days to make the shower hot...

Before I left, my records came! Finally I’m released on vinyl! That in my mind makes me a real musician, and I have pictures to prove! 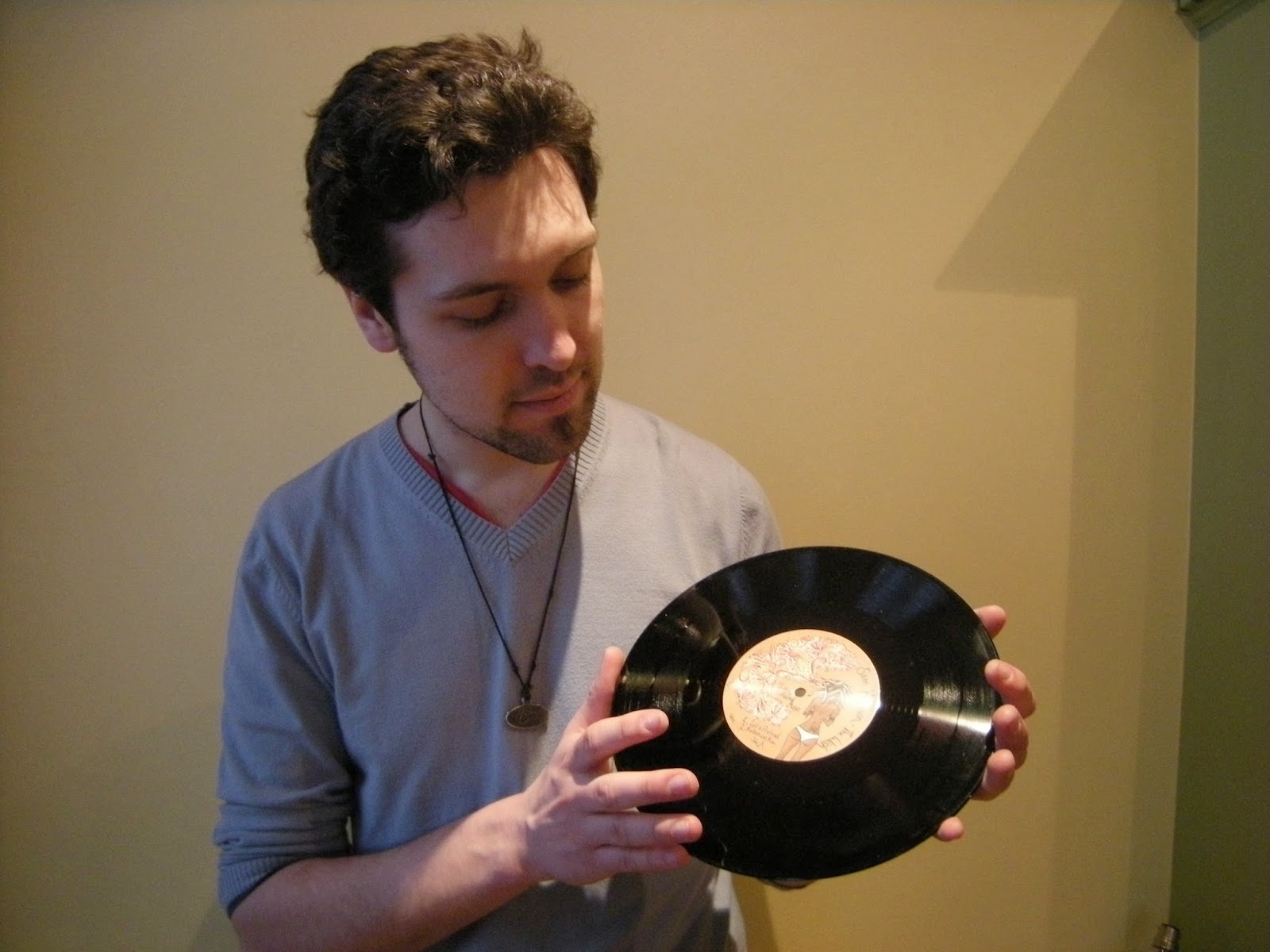 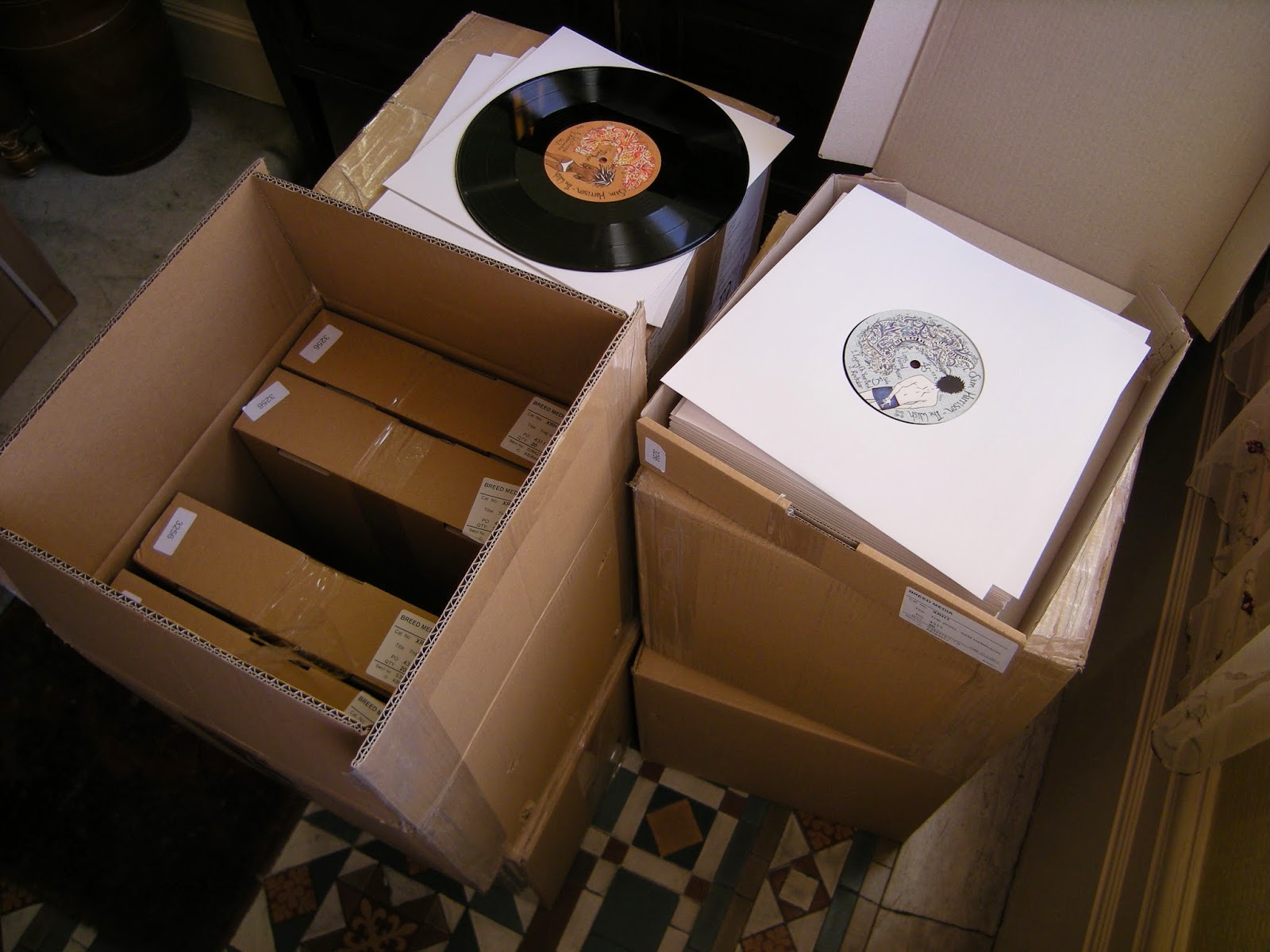 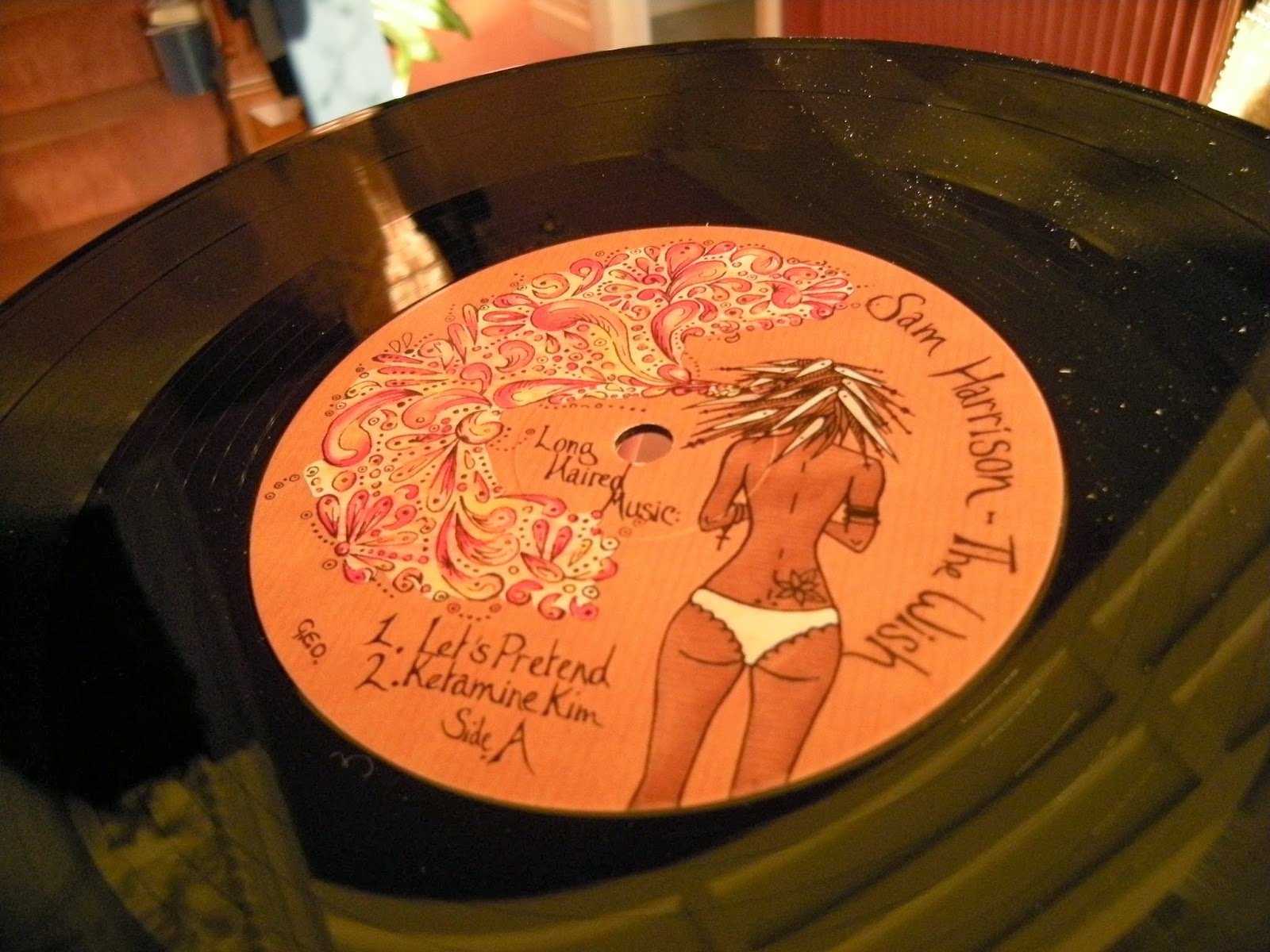 You can hear all about it on Audiogumshoe here:
http://audiogumshoe.com/sam-harrison-ag176/
And read all about it here in Niji Magazine!
http://nijimagazine.com/2014/02/musician-sam-harrison-started-writing-songs-at-the-age-of-nine/

My flight from East Midlands left at six in the morning. 'That's OK, I wont sleep I thought'. You know that opera singer in Scrubs who jumps out and shouts 'MISTAKE!!'. Yeh, stick him in there. I grabbed a few hours on the plane. But when I awoke we were decending, and I had the biggest pain spreading throughout the inside of my head. I felt like I was gonna explode. I curled up, held my nose and swallowed again and again. I looked around. Everyone else was fine. As usual, just me. I must have missed the start of the decent.

I went through the airport feeling sick an dizzy, and desperate to find some water. I found non. I got my baggage, boarded the coach, by this point I felt like I was gonna die, my head was still exploding, my hearing was popped and I felt really dizzy. Luckily, then I met Adam, the entertainments manager, who rescued me and the other newcomers from the throng. He took us by a table of water, and I grabbed some as I went.

The next few hours were a whirlwind. Here's the ship, here's your cabin, here's your piano, here's your rota. In at the deep end. I was cool with that, I would have been fine with it all if I didn't feel like Uranium was frying my brain. I just wanted to be back home, and in bed. Preferably with somebody beautiful holding a cold flannel to my head, kissing my cheek, and... yeh.

So I head to my cabin at the nearest opportunity, set my alarm, and sleep. Glorious sleep. I was hoping I'd wake like the springtime, sweet and fresh like aloe vera in an April shower. I awoke feeling like a ninety year old on ket. For those who don't spend much time in Nottingham, that's bad.

My set was appaulling. I was a poorly back in England, but now I was gone. My voice went about half way through. Nothing I played sounded right, it was an unmitigated disaster of clashed notes, bum chords and a vocal that sounded like a cross between Tom Waites and a clanger. As the ship rocked I felt like I was going one way the piano the other. By the end, my voice was so shot I just played instrumental music till my time was up and then crashed into bed like a nervous wreck.

Lying on my bunk the realisation struck me that I had eighty more days of this torture. No escape. The only consolation was a little present I'd been given, with strict instructions to open it on the boat. Right then, it brought me so much comfort, its untrue. Thank you.

Then I turned on my ipod, and scrolled through – what would bring me back home? Just for a minute? The hitch-hiker's guide to the galaxy. My old friend.

Cya soon everyone, I hope it gets better!

Posted by Sam Harrison Music at 07:29