Oh how beautiful you are!

I can see why Jimi Hendrix wrote Spanish Castle Magic now. Well, he wrote it in Morroco. You're walking along the road, you pop out, and suddenly your next to a bit of Castle! Well some fortification anyway.

I found some more stickers for my guitar case here, almost straight away. Then I just wandered through the streets. Cadiz was less ramshackle than previous ports, this time it was stately and upkept. Unless we were just in a richer part of the city. None of Laurie Lee's Cadiz remains, from the book 'As I Walked Out One Midsummer Morning'. But still, the giant stone statues and suchlike must have been there in his time – I wish I'd bought the book with me to re-read.

The city was so multi-coloured , bustling, busy and confident. The biggest thing that struck me were the Zebra crossings. No button to push, just stand and wait. Then, a countdown clock tells you exactly how long you have until the cars move again. 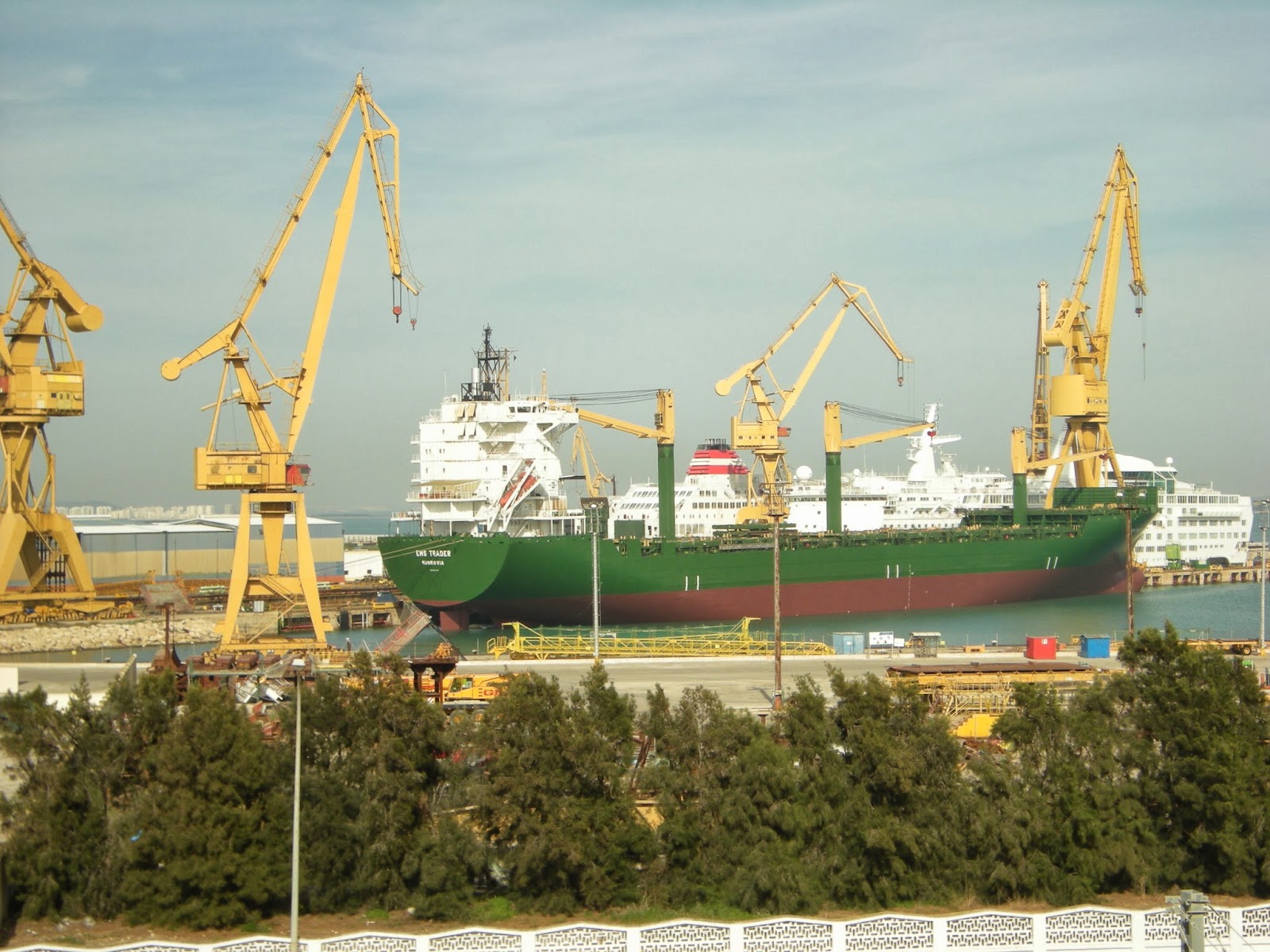 Mopeds were everywhere. I saw a beautiful girl in the middle of a crowd of parked mopeds putting her helmet on clumsily. It could have made a poster for a teenage boy's bedroom. Palm trees everywhere, and sudden green spaces jumping out at you from behind the tall buildings. Even the modern tower blocks had a kind of technicolour beauty.

I bought some lemons from a greengrocer for honey and lemon. My Spanish was pretty poor, especially as I thought I was in Portugal when I landed! Smooth lol.

I met some lovely Canadian chaps who led me to phone shop, where they might have an SD card reader, but it was closed. I still need to ask on the boat, but I doubt they'll have one.

I finally found diet coke! Or at least coke light. For the first time in four countries! I’m not looking on the boat, I’m pretty pleased I’ve stopped drinking it.

The last thing that really blew my mind, is I got so deep into the city, I became to doubt the direction back. I followed the road I thought led to the seafront, and boom! The most amazing view I think I’ve ever seen. The docks, the train tracks, the ships, the city, the ocean and the sky in one mad explosion of complexity. My camera just wouldn't do the justice! 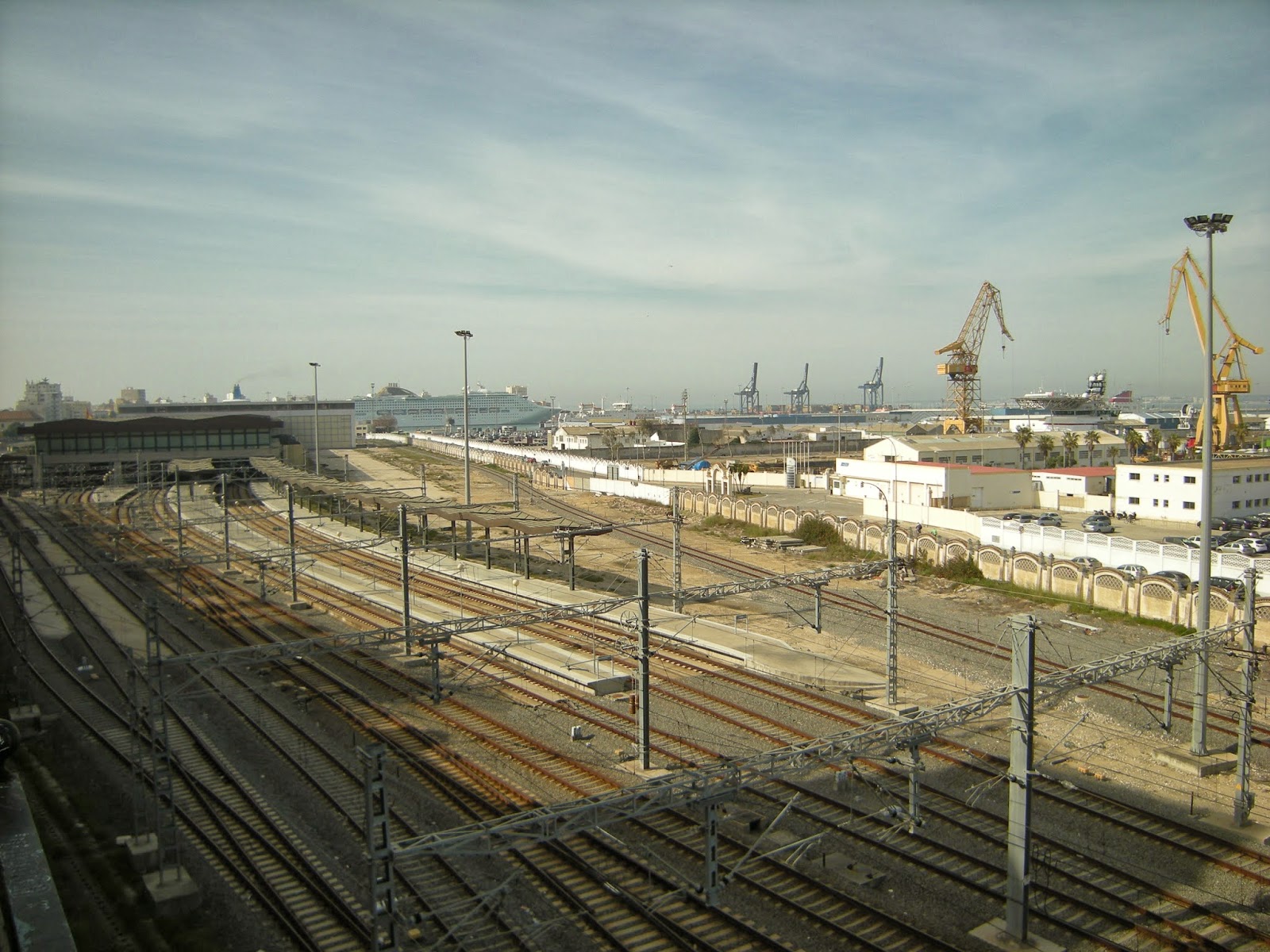 Last night I got my voice back fully! Then it went again. Boo.