OK, so here we have another day when not much music happened.

We spent most of the day going around the Black Country Museum. This is a gigantic sort of history theme park in Dudley, but so much cooler than that.

Basically, in the 70's a whole bunch of people got together and decided to try and save some of the history of their town that was being torn down around them. On this basis they began to dismantle and move threatened buildings brick by brick. The result is a little condensed town complete with Tramway, Canals, even a mine! You can go round the shops and buy things from people dressed up in period dress. Seriously, its amazing - even if your not into history!

After that we went to check out some pubs in Birmingham, and although we made a whole heap of contacts there, we only managed a little impromptu gig in a rather scary pub called the 'Crossed Guns'. Clue should have been in the name right? Anyway, despite our initial apprehensions we ended up making even more friends! They told us to check out the 'Bowl of Fingers'... in Hampstead - or was it the 'Bag of Nails'?

Two hours later we found the 'Beaufort Arms' who said they'd be very interested in booking us, so thank you Birmingham peeps!

We hit the road again, this time to Stratford upon Avon, in one last ditch attempt to blag some more paid work. 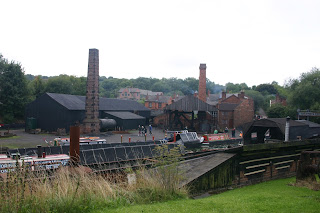 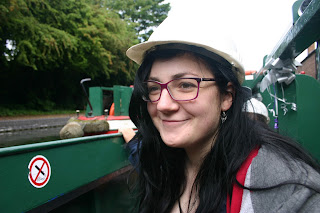 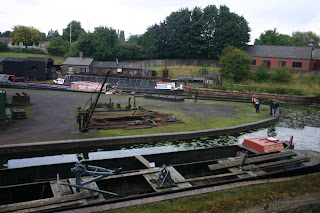 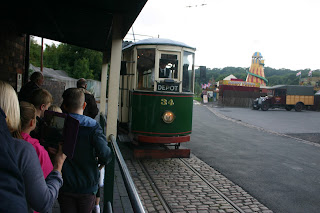 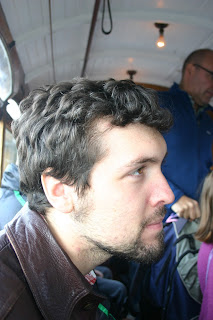 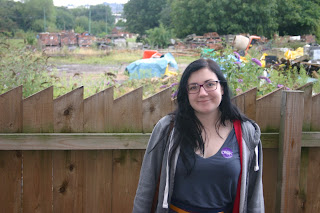 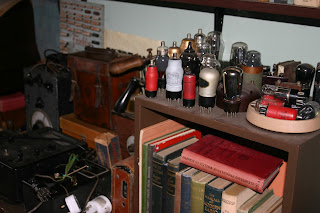 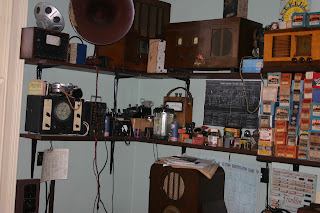 Posted by Sam Harrison Music at 20:50