OK, so it's my first night in Liverpool!

I'm here for health and safety training for the cruise ship work I'm gonna be doing over the next few months, including fire fighting, life boat training and all kinds of cool stuff! That all starts tomorrow.

In the meantime, I figures I'd go out and find some live music. As soon as I got in, I got on google and found the Hannah's bar open mic hosted by Ogo. Now, the internet says that Ogo has an amazing voice, comparable to Labi Siffri, which is which is not an easy claim to live up to, but here he is, and he does! 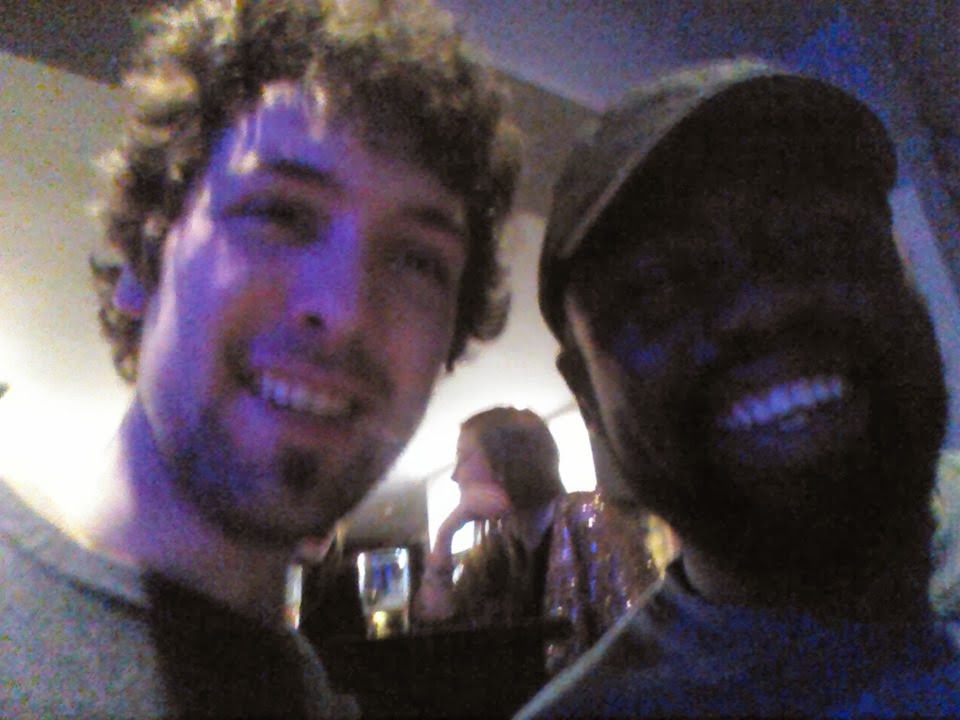 Hannah's bar open mic was awesome. I recommend it to anyone in Liverpool on a Tuesday! I played a few songs, some covers and originals, and the crowd were great! There was even some great dancing. Afterwards, I found I was sitting next to an awesome Liverpool band called the Roscoes! Here they are, rocking up the cavern club very nicely.


I also met a video producer named Callum McLean, and we chatted about maybe doing some work together! check out his portfolio through the link above :-)

Before I forget, new live video!


And now I think for my lovely hotel bed!