My Head Hurts... But I Have Goodies!

Been up all night reading about the economics of the music industry. Still can't sleep.

Is this really what it takes to be heard? It would seem so.

About to pop my album in the post to NME - we'll see what comes of it!

You've got to see this. Seriously, this is what its all about! My youtube quality has just gone up tenfold, check this stuff:

And there's more to come!

And so much is happened! Crap!

So dear readers, what has happened to me in the interim time of my amazingly slow-rolling blog posts? Hold onto your hats while I tell all!

Well, right now I'm blogging from my brother Rob's new studio Long Haired Muisc where we're mixing my new songs from tape. Well, he's mixing. My job is to tell him I want more bass so he can tell me I cant have it :-)

I hope you noted the phrase 'FROM TAPE' - yes readers, the next Sam Harrison album is being recorded on 1" 8 track tape, the same format the Beatles made Abbey Road on, that the Stones made Brown Sugar on, that Led Zeppelin did all their good stuff on. Don't believe me? Look, see, revel in the awesomeness!


What else has happened since March? Well, my mate, maestro, fellow breakfast club member Ciaran Grant directed this bang tidy video to go with my old demo of the L Word - It also stars the amazing Lincoln musician Helen Francis, who made everybody cry by not being happy through the medium of acting :-) if you know Helen, you know she is made out of cheer and unhappy Helen is a sure sign of impending apocalypse or something. You also get a generous look at my ass, you dirty people!

Oh yeh, Breakfast Club are only completely playing at the Olympics. Yeh, in all seriousness, out of thousands of applicants, they picked the Breakfast Club! We're playing about eight different sets to entertain the olympicky people. We're playing all over atm tbh, doing quite well on the gig front.

Some amazing things have happened in my sex life too - its a such a shame that I can't publicly share them on the internet.

What, you want to hear?

NO! and that's that you pervy readers - honestly, is sex all you think about?

Well, your reading my blog, which means you've probably bought my record so probably yeh. Its OK, you'll hear all about it on the next album ;-)

What else can I share with you? I suppose that I've written such a mountain of songs I can't get 'em all down. The next album will be a right hum-dinger. You'll see. I've lost all track of where I'm going with this, so I'm gonna leave it and write another post when I remember what I've forgotten.

x
Posted by Sam Harrison Music at 02:57 No comments: 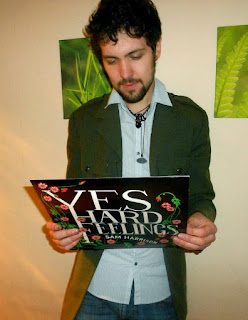 What an awesome night we had on the 22nd of Jan 2012. Over 300 people (we don't have an exact figure) made this possibly the best night of my life so far - and partying is kind of what I do. It was exactly how I've always wanted to perform music, and the first time we've got it right. It felt amazing. HQ videos are on the way.

If you haven't had a chance to get the album yet, then it's available on iTunes for £5.40 a copy, or from me for £5.00 on CD (no idea why itunes can't do it for a fiver...). Most other digital media outlets also stock it, if iTunes isn't your cup of corporate tea.

The Below Pictures are by Joshua Andrew Potter, apart from the last one, which is by Roxy Hughes: 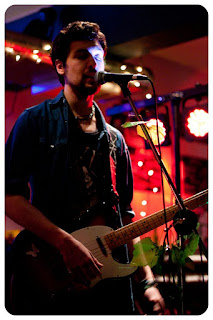 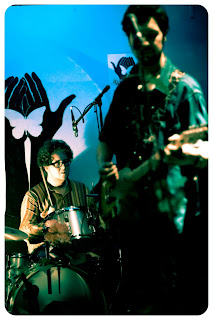 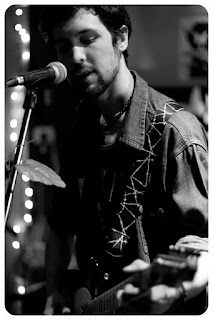 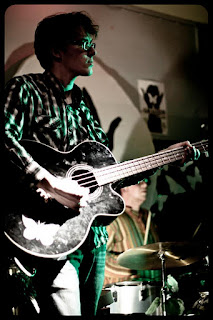 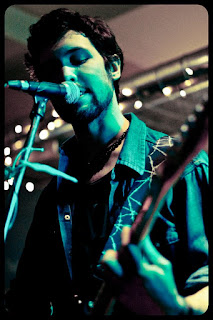 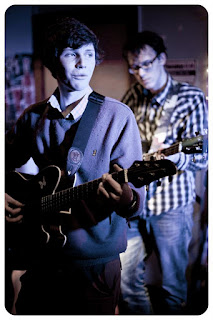 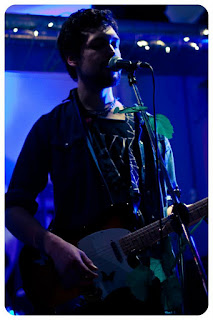 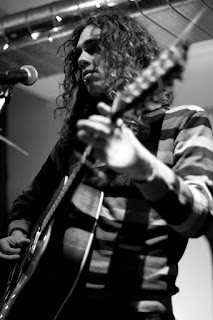 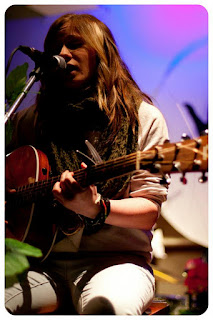 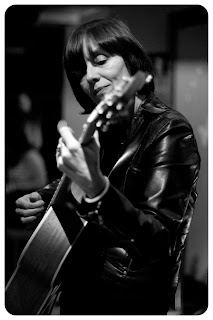 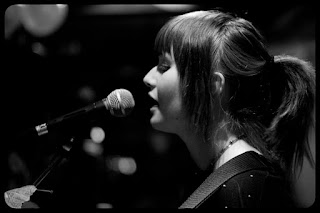 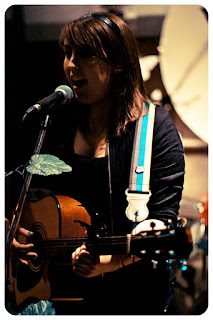 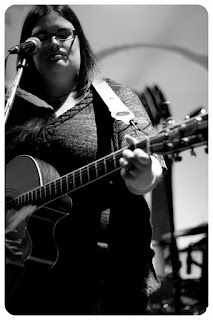 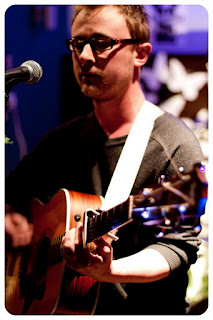 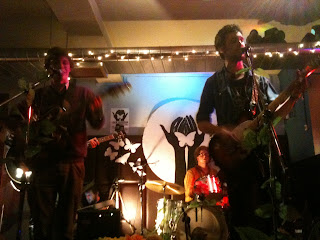 Posted by Sam Harrison Music at 11:20 No comments: